The original plan was to fly to Toronto and stay for 3 days. In that time we were going to settle some financial and tax matters, repack, visit friends and family, and have a family birthday celebration for Derek.

Being on a budget in Central and South America means having to eat rice and beans daily. I was ready for change! I planned to eat at my favourite Thai food restaurant with friends. I salivated at the thought of the Polish yumminess my mother-in-law and father-in-law were to bestow upon us. I (almost literally) drooled at thoughts of my dad serving his best Filipino foods. And I was to pair all of this deliciousness with my favourite wines.

Unfortunately, none of that happened.

I had a raging fever from our stopover flight in Bogota to Toronto and it persisted for a few days. Worse than the bloodwork I had to give 2 times a day and worse than having to provide samples you really don’t want to know about, I couldn’t keep any food down.
At Derek’s birthday celebration with his family and my family, guests came in with delicious offerings of Asian food, Polish food, wines, and my favourite desserts. All I could do was put some food on my plate and literally lick at it so that I could taste what I was missing. Even licking my food didn’t help my situation as I would run to the bathroom as my Uncle Al would shout after me “IMMODIUM!!” Thanks Uncle Al

A couple of days later, the antibiotics kicked in and the fever went away. My bloodwork indicated that I did NOT have malaria and the working antibiotics meant that I probably had something bacterial and it meant that my fears that an opportunistic parasite wasn’t laying dormant and laying eggs in my gut! Yay!

We are so lucky to have the wonderful friends and family that we have. To my friends that I had to cancel on – I’ll see you in 4 months and that really isn’t too far away!

Off to India we went!!

On a funny note, I was having bloodwork done by a woman originally from Punjab, India. I told her that the bloodwork had to be done quickly because I was going to India. Then she stopped what she was doing, looked me straight in the eyes, spoke in a low, serious voice and said ,” Why would you want to go there??? I’m from India and I don’t want to go back.” 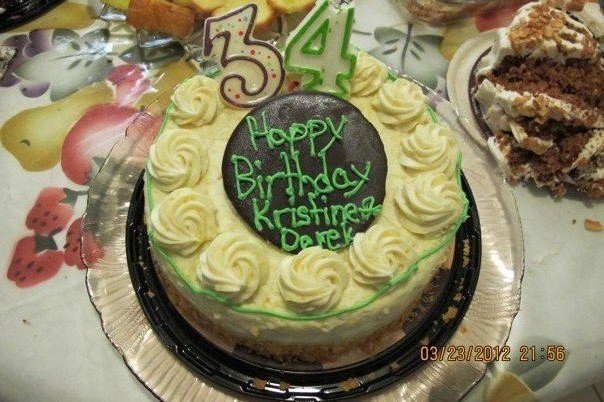 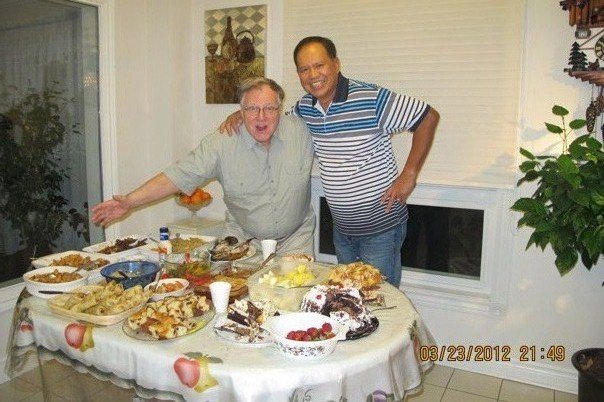 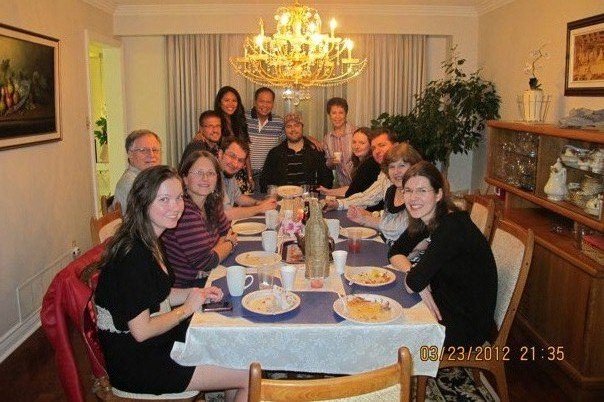 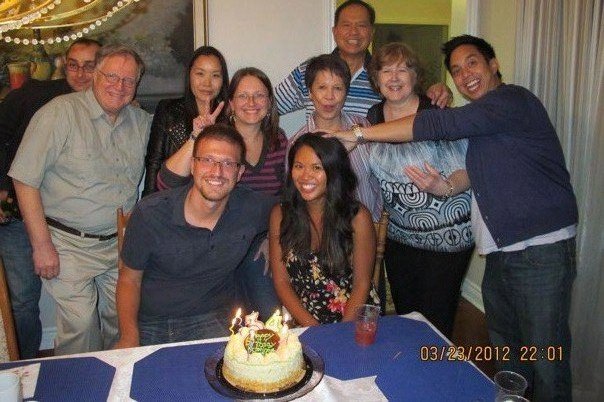 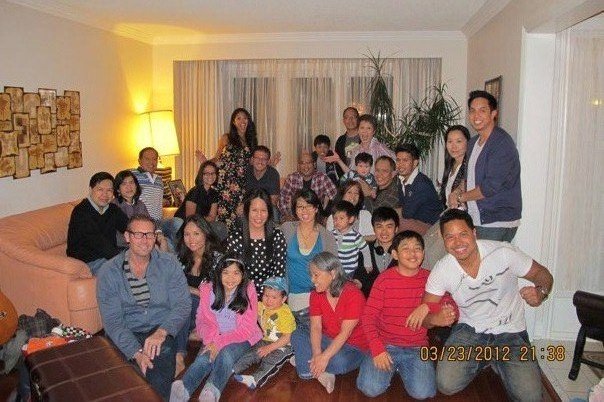 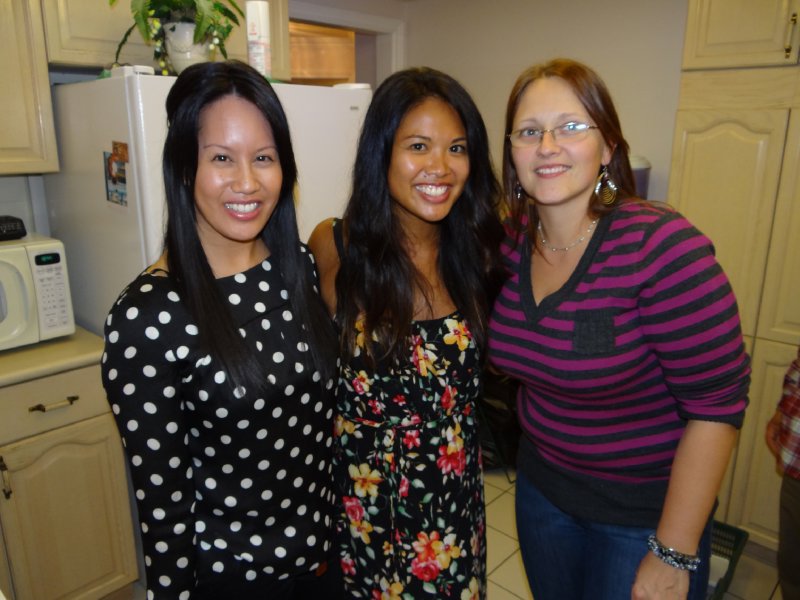 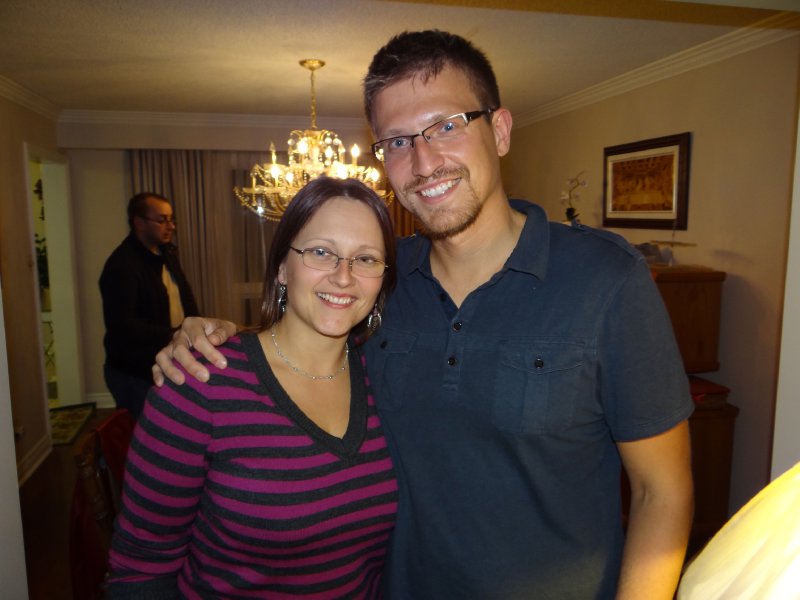 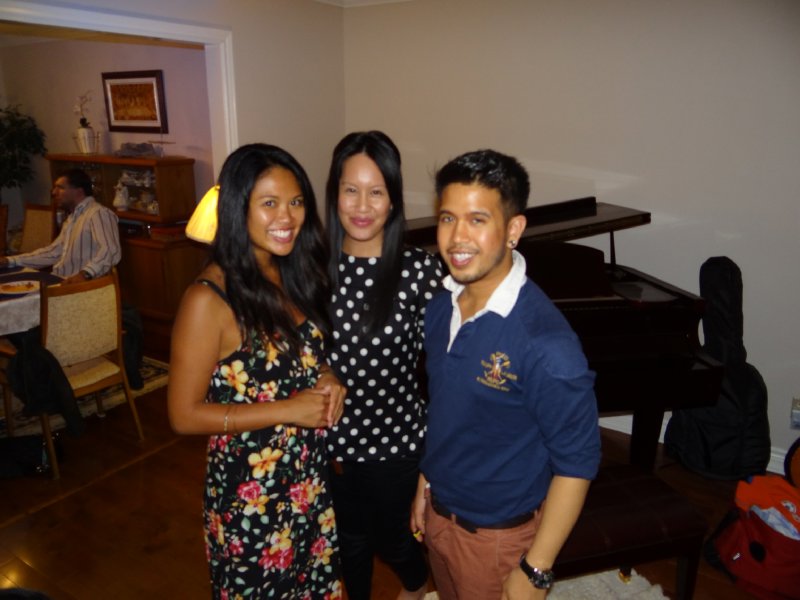 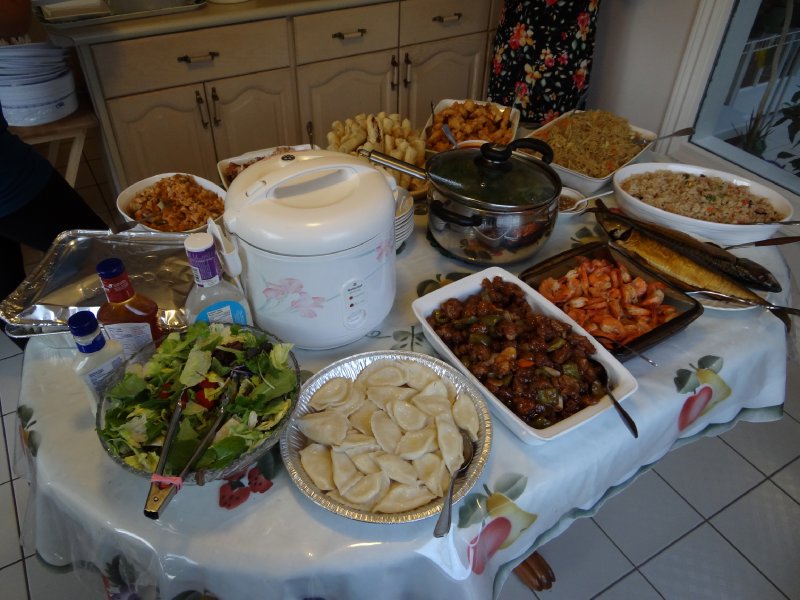 Around the world or not?

some interesting stats on the trip courtesy of travellerspoint

More of my travel stats on Travellerspoint.com

If you click on the link for more stats you'll see we're not even close to covering the world in just this trip, but it's a good start!

I also fixed up the map to be a bit bigger so its easier to see our route.

What do you mean going to India in May is not good?

Who knew plotting places you want to visit on a map and then drawing the shortest possible line through them is not the same as planning a trip. It turns out there are silly problems such as climate differences, political unrest, visa requirements and crime rates to consider.

I suppose going to the Himalayas and not being able to see them because of low cloud levels might be a bit of a waste. So would going to Africa and not being able to use the roads or see Safaris because of torrential rains, or going to Indonesia during monsoon season, or apparently, going to India in May. For those of you that don't know why going to India in May is a bad idea ask your Indian friends. If you don't have Indian friends then I suppose a quick look at the average May temperature in New Delhi on a climate web site would do. Alright I'll just tell you, its 40 degrees on AVERAGE, and that's WITHOUT humidity.

It also turns out that some of the places we wanted to go happen to have the highest crime rates in the world. That's right, higher than Iraq and Afghanistan, although I suppose it might be a bit hard to get proper statistics in those places. However, its a fact the Guatemala, El Salvador, Honduras triangle was recently quoted as being the second most dangerous area in the world after Iraq/Afghanistan. It's not really a political problem here, but more of a mafia one, since those countries are on the Cocaine supply route going from Columbia to the USA. Just recently (this past May) 27 people were found beheaded within a 30 km ride from one of the main tourist attractions. I love the element of adventure and danger in travelling, and I am willing to accept I might get pick pocketed, scammed or even robbed. Beheading though, that's really where I have to draw the line. We are officially skipping Guatemala, El Salvador and Honduras.

The other reason we are skipping some of the places we initially put on our map is to make more time for the "rest of the world". I guess calling it a World Trip and leaving all of Africa and most of Asia out of it would be a little silly. Thanks for pointing that out to us

I updated the map above thanks to all your suggestions! It took a while to arrange everything in such a way as to get everywhere at a good time of the year, while skipping all the super dangerous countries, and still managing to keep the number of air links at a minimum. I think we finally have a good blueprint though.

Please keep those suggestions coming! oh yeah, and does anyone know if it's at all possible to travel Tibet relatively independently anymore? Everything I see on the internet suggests not.

Wedding may be done but the planning is just beginning

How you can't fit the world into 8 months

It's really not as long as it appears at first. When you first think about it 8 months seems like a very long time to be away from home, from your family and friends, from everything you know. You're travelling in places where you don't have a real home and often you don't even know the local language. In the end though it is this sense of danger, adventure and exploration that makes you want to do it in the first place.

This type of trip is not about being comfortable at all times or being pampered and catered to. While I love going on those types of trips too, the goal of a trip like this is very different. You are looking to challenge yourself in every possible way and hope to come back with a better sense of the world as well as a better sense of how you fit within it. There is the physical exertion of having to carry a backup or climb up a mountain. There is a the mental discipline to not panic when you're lost in a strange city and don't know the local language. There is the challenge of finding your way through all the situations that are being thrown at you and knowing that no matter what you have to make it through. You gain an understanding of various cultures and parts of the world that you simply can't get from a TV special. While there are many things you see on your way that are unfortunate and make you appreciate Canada even more, there are also many things that astound and surprise in a very positive way helping to clarify what is and isn't important in your own life. It is to me the essence of what life is all about. I love it.

When I started making a list of the places we wanted to see in the 8 months I quickly realized how impossible it that really is. The world is such large and wonderful place and there is always something else you want to see. The assumption from the beginning was to limit Europe to just Poland for the Euro 2012 and leave the rest out because both of us have traveled Europe extensively in the past and it is an expensive part of the world. However, as I was making the list of Central and South America countries I realized that these alone would easily take us past June 8th and the start of the Euro Cup.

I had to cut the number of Central/South american countries and even then this part of the world alone consumes 5 out of the 8 months we have. We have yet to decide where we want to go after the Euro but it will most likely be somewhere in Asia and we will only be able to scratch the surface. Right now we are leaning towards Nepal, Tibet and perhaps northern Thailand/Cambodia/Vietnam but if anyone has other suggestions we are very willing to listen!

I created the map above to show what our approximate route will be based on what we think thus far. It is a fluid map that will continue to change as we make changes and also as we go along. We don't want to be handcuffed into hitting various dates but at least it proves that its possible to do what we want to do in the time frame we have. If we find a place we really like we will stay longer, and then maybe cut down on some other place in the itinerary. I believe it will all work out somehow

I will keep updating the dates as we travel and post more blog entries!

However, this should give some of you guys who want to meet up with us at least an idea where we might be at a given point in time. Best places and times would be Costa Rica/Panama in February/March since the weather sucks in Canada and both of these countries we've been to before so we are sure they're worth the trip out. They're also very easy and safe to travel and the people in both countries are extremely friendly.

I also wanted to talk a bit about the cost since lots of you guys have been asking how we can afford this. Surprisingly its actually relatively cheap! I did a bit of estimating on the costs based on Lonely Planet and roam-the-world.com. I always took the higher number and at minimum mid-range accommodations. CPD stands for Cost Per Day per couple (includes accommodations, 3 meals, transportation and entertainment) and CPD Source is either LP = Lonely Planet or RTW = RoamTheWorld.

These are estimated but an overall total of 16K for two people over the course of 5 months is really not that bad. It's not a trivial amount of money for sure, but if you think about it it's not really all that much more than if we quit our jobs and stayed in Toronto for 5 months. The problem is of course the fact that we do have to quit those jobs or at least take an unpaid leave of absence.

We'll keep updating the blog as the time of the trip gets closer and we really hope that some of you guys can meet us up on our travels for a week or two here and there! We will miss everyone so we hope this blog will help us stay in touch and share our experiences with you guys even if you can't all be there with us.